Share a memory
Obituary & Services
Tribute Wall
Read more about the life story of Barry and share your memory.

Barry Kent Clark, 78, formerly of Charleston, West Virginia, passed away November 22, 2022, from a sudden illness at his residence in Charlotte, North Carolina. Barry was born and raised in Buffalo, New York, where he graduated from Bennett High School. He then attended West Virginia State College to play basketball. Barry began his career in the banking industry with M & T Bank in Buffalo before relocating to Charleston to work for the National Bank of Commerce. After his career in banking and several years in construction, his love for kids and passion for helping others led him to work for the security department at Charleston Job Corps.

Barry was a towering figure with a deep booming voice, yet he was best known for his soft heart and willingness to help those in need in whatever way he could.

Barry is survived by his sons, Gerald (Deitrich) of Charleston, WV, and Brian (Amber, fiancée) of Portland, OR, daughter, Dawnyetta Reese, of Los Angeles, CA, and brother, Dennis Clark of Southfield MI.

There will be a live steam of the service on the church Facebook page.

To send flowers to the family or plant a tree in memory of Barry Kent Clark, please visit our floral store. 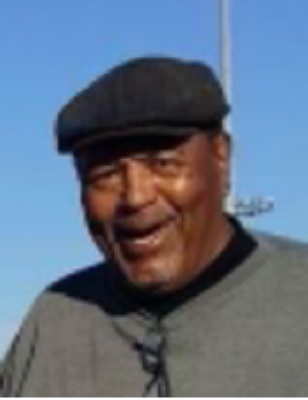